Ever since I watched Joker I've been wondering why it resonates so much with audiences. The audience reaction in the theater where I watched it felt so different than what I've been seeing in the last few years, and it seems to go from interested to confused, amused, scared and so much more until the end, where a big applause exploded during the credits.

It would be wrong to feel the applause was just to the movie, it almost felt like it was to the character itself, but not for his (condemnable) actions, but rather for how genuine and true it felt. And that's when I realized much of the power of this film comes from one thing: its unadulterated, unfiltered authenticity.

It's a divisive film, even to a fault — it's almost "overcommitted" to its theme — but you can't deny its pledge to showing this character in the most genuine way possible, and I think audiences loved this, even if on a subconscious level.

I believe this film could represent a deep change in how we portrait "negative" characters, and it's likely going to leave a mark on superhero movies, and movies in general. Mainstream Cinema rarely feels truly uncomfortable and challenging on a thematic level, and the discussions it sparks are often rather superficial; the drama of this character and the power of his self-revelations are so problematic, authentic and dark, that I can't help but think this is a truer villain than most we've seen so far. 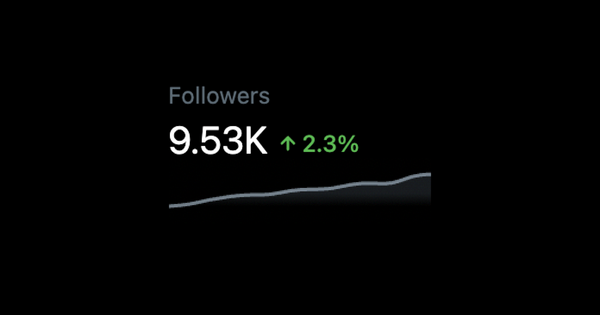 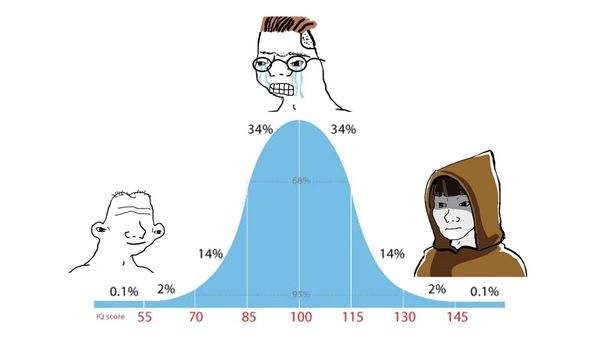